A LAST MINUTE SAVE

Tuvia reached out to me in the Fall of 2017 after reading an article in Mishpacha Magazine about the Chevra Kadisha work I do with NASCK. Tuvia was raised in an ultra-secular, typical, happy American family. He had lived the Wall Street life, traveling the world, going out and having fun.

Several years ago, Tuvia fully reinvented himself to a total Ba’al Teshuvah. One major issue caused Tuvia tremendous pain. His father, Norman, who was in his nineties, insisted that his body be donated to medical science and then cremated. Tuvia also knew that his sister, an attorney, fully intended to honor their father’s wishes. Tuvia was dismayed to learn that donating a body to science, and cremation, are against Jewish law. The Torah states that the human body was created in the image of G-d and is the property of the Creator. Under Torah law, the body is treated with utmost respect and buried as soon as possible.

“Science” is a broad term. A body donated to science may be used for scientific research or for medical, nursing and funeral directing students who use cadavers to hone their professional skills. In either case, the respect due to the body that has housed a Jewish soul is woefully neglected. Students, often being kids, and confronted with a corpse for the first time, may “have fun” with their specimen to ease the awkward moments, sometimes playfully denigrating the body. To add insult to injury, these bodies can be around for a year or more before being used, and once finished, the remains are cremated.

Over the last few years, as his father got older and frailer, Tuvia worried about what would become of his Dad. Tuvia sought out experts to help him, including Rabbi Zohn, the Director of the National Association of Chevra Kadisha. Tuvia and his wife Rachel invited me for Shabbos to speak in his community about the topic. He prayed every day and also gave Tzedakah in the Z’chus that his Dad merit a Jewish burial. To no avail. Tuvia’s father insisted on having his body donated to medical science and cremated and Tuvia’s sister assured her father and Tuvia that she would honor their father’s wishes. 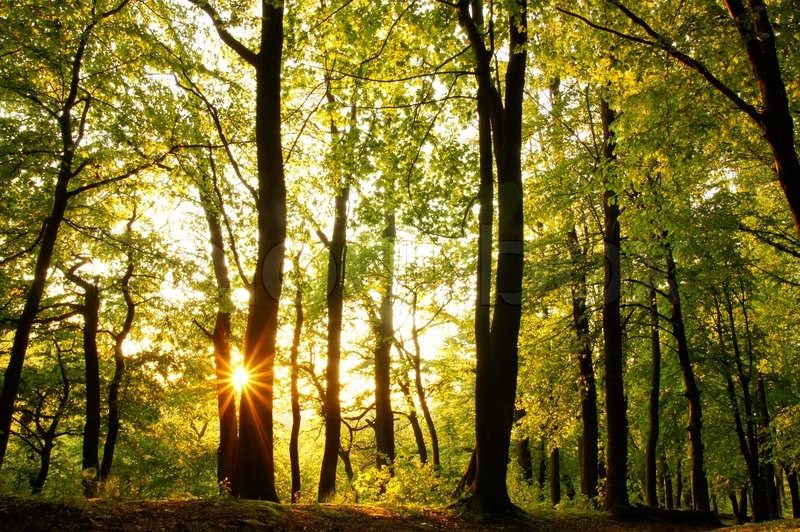 During one of our many conversations, I told Tuvia a personal story about a miracle I had experienced in saving my uncle from cremation by having Mishnayos learned in his Z’chus. Tuvia arranged for that as well. As Tuvia’s father began to fail more and more, Tuvia fretted that he could not save his dad from cremation. After discussion with NASCK, he made the long drive to visit his failing father and lovingly and gently tried to change his dad’s mind. Finally, Tuvia had to accept that he had made his best efforts and he decided to let go, confident that Hashem would make the final decision.

A few weeks ago, Tuvia’s dad passed away. His sister called to tell him the news. Tuvia’s father’s body had been picked up by the medical science lab to be used for science and then cremated. The situation seemed hopeless. But Tuvia and his wife Rachel would not give up. While Tuvia tried to find a solution to get his father’s body back, his wife Rachel arranged for Mishnah and Torah study in his merit, hoping for a miracle like the one that spared my uncle. Tuvia decided he had to keep trying to save his dad from cremation. After NASCK put him in touch with a lawyer and rabbi in the Philadelphia area, he requested and got a copy of his father’s original will written in the 1980s. The will provided that Tuvia’s father be buried. An amendment was made to the will in 2016 but there was no mention of any amendment about the body being donated to science or cremated. A miracle!

Now that the lawyer advised there were no legal impediments, several rabbis got involved to pressure the science lab to release the body for burial. To her credit, Tuvia’s sister decided not to fight and agreed to sign the necessary paperwork for the body to be released from the science lab. Another miracle!

With tremendous thanks to the Creator, Tuvia got his miracle. He expressed tremendous Hakoras Hatov to NASCK and all those who helped make it possible that one week after his soul had left it, the body of Norman, Tuvia’s Dad, was brought to a Jewish burial in a family plot in Philadelphia. Norman was buried alongside his parents and sister. Tuvia now had the merit to sit Shiva and say Kaddish for his father, and, most importantly, the family could be sure that the right thing had been done.