On Erev Shabbos, May 26th, an email arrived in the Peacefulreturn.com inbox. A couple of short sentences – from Carole on the west coast; “I need help with a burial – I’m Jewish and don’t really want to cremate my son”. Her adult son had just passed away, and she needs our assistance. She has little Jewish background, and not many resources. She knows Jews don’t cremate, but she doesn’t know what to do, or where to turn. And in the absence of any help, the only option is a cremation.

The NASCK team quickly sprang into action. Our west coast volunteer field coordinator, Mrs. Robin Meyerson, reached out to Carole by phone and email to allay any fears, and to learn details that would help facilitate a traditional burial. Carole is a widow, and her son, Paul, died indigent. Paul was already transported from the medical examiner to the crematorium. After learning the details from Carole, Robin called the crematorium, with Carole’s approval, and instructed the staff not to touch the body until further instruction. Rabbi Zohn also spoke with Carole and reassured her that one way or another her son will receive a traditional Jewish burial.

However, logistics needed to be put in place, and fast. Shabbos was coming, and afterwards, Memorial Day weekend. Tuesday night was the beginning of Shavuos, and Robin knew things needed to be wrapped up by then. The crematorium would be closed until Tuesday, and the fear was that nothing would be put in place until after Shavous.

Though the funeral homes were closed at this point in the day, Robin was able to contact the owners of the local Jewish funeral home. They were on vacation, but assured Robin that they will do what they can do to help. 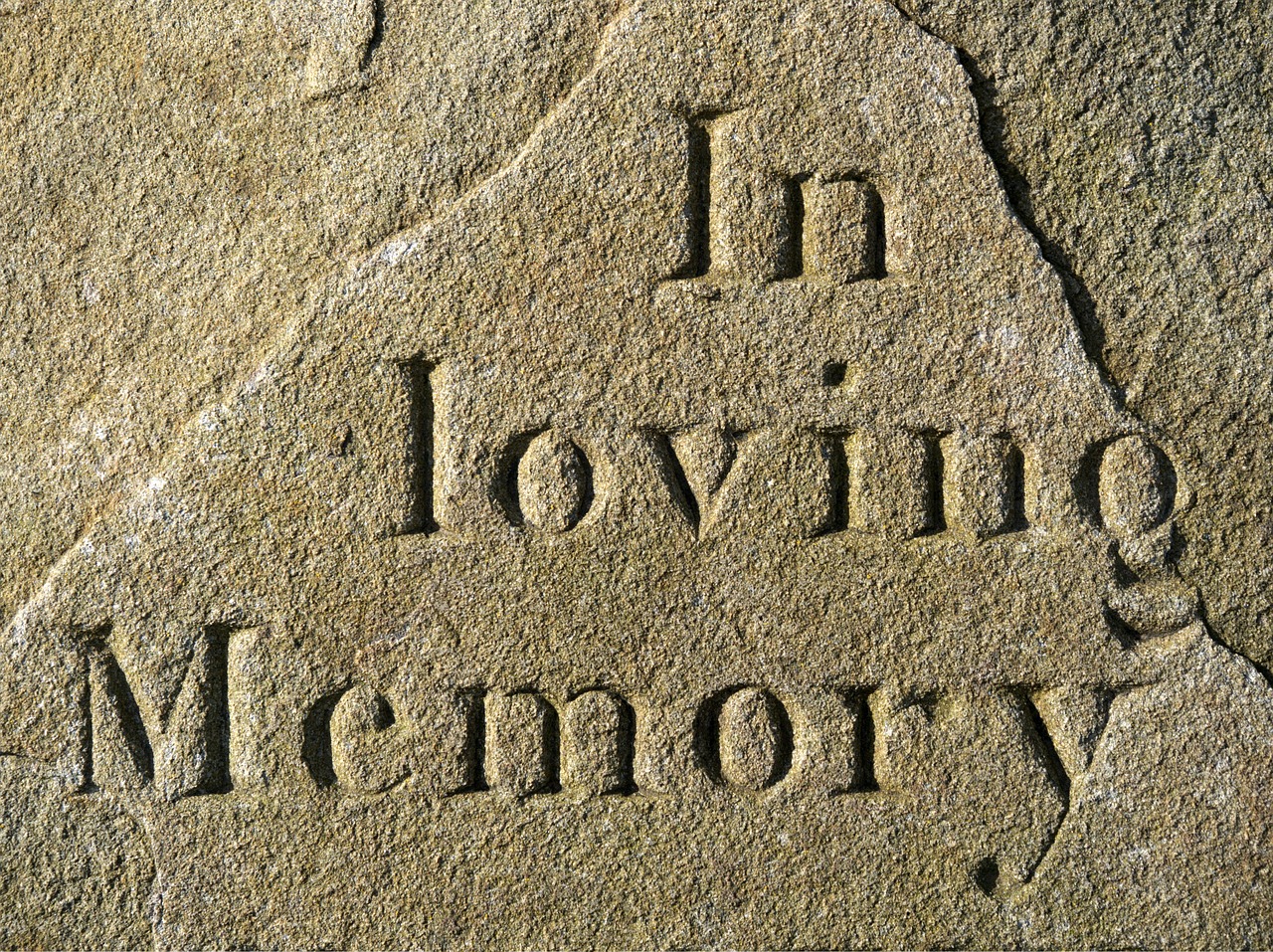 Now that the funeral home was on board, the next issue was a monetary one. Capital needed to be raised to pay for the burial. Again, Robin reached out to some potential donors, putting them on notice. In the meantime, Robin instructed Carole to go to the Jewish funeral home on Monday with all of her son’s financial records. Perhaps he would qualify for a burial sponsored by the local county.

Carole’s son did indeed qualify. However, standard county procedure was to cremate indigents. Again, Robin intervened, and with the assistance of the Jewish funeral home explained to the county that Paul’s’ family protested cremation on religious grounds. And again Robin was able to extricate Paul from a slated cremation.

Once the funds were in place, the funeral home took over. Rabbi Zohn was in touch with the local Chabad Rabbi with whom NASCK had interacted before. He made the connection with the cemetery and the Chevra Kadisha. Paul was given a Tahara, Tachrichim, and a traditional Jewish burial. Carole asked Robin to help her find a rabbi to assist with the funeral. She really wanted to provide honor to her son and bring comfort to herself and the rest of her mourning family. Robin reached out to the Chabad Rabbi who graciously presided over the funeral, bringing comfort to the family present.

As for the funds that were raised, the donors agreed that the monies should be used to further the cause. Boruch Hashem, through our educational resources, we were again able to help a fellow Jew be buried with Kovod who would have otherwise been cremated. Every day, dozens of Jews are being cremated. Nationally, about 40 percent of Jews are choosing cremation and your financial help is necessary and appreciated to help us stop cremations.