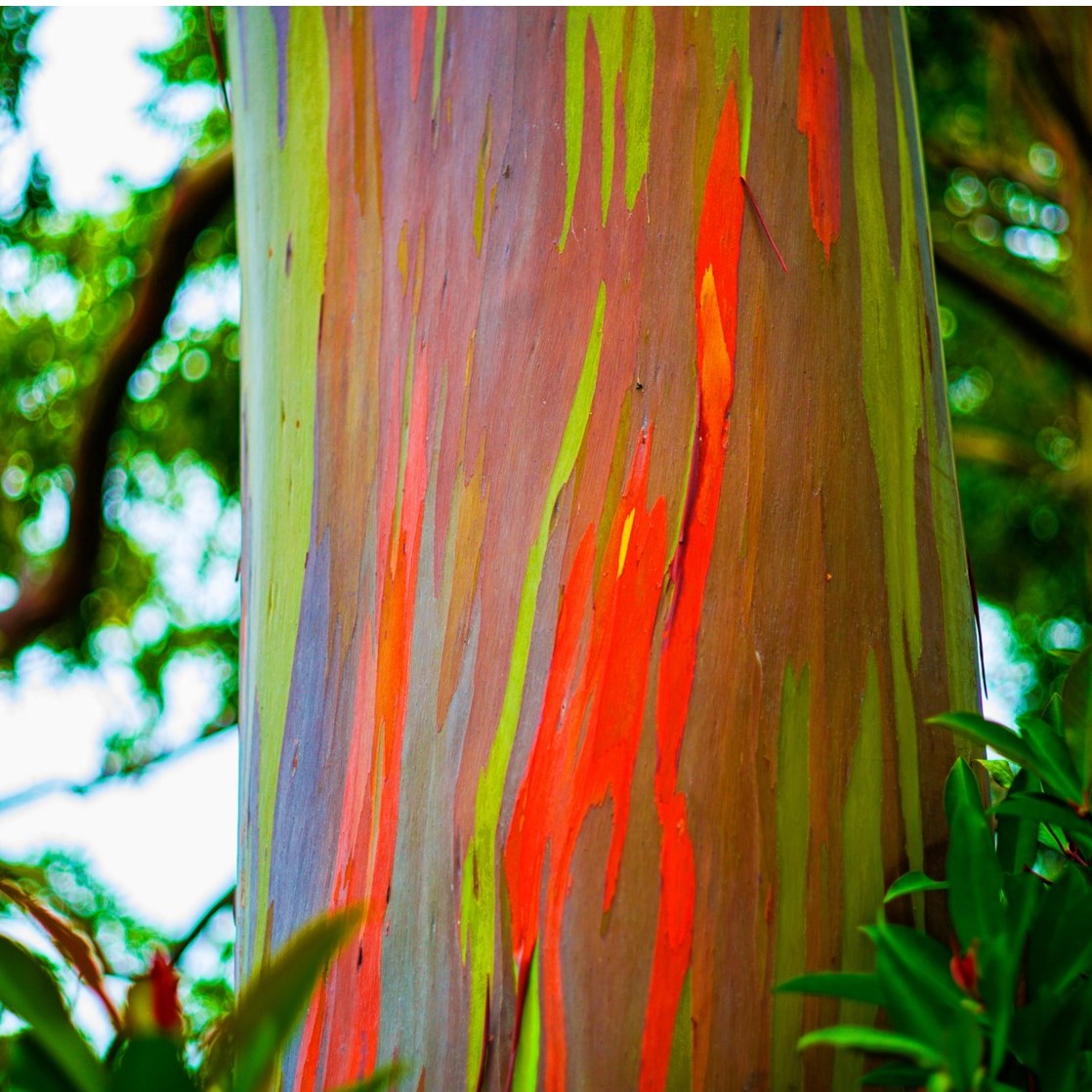 I received an email a few weeks ago from someone who was on our website. It said something to the effect of, “My brother requested to be buried naked under a mango tree. Can you accommodate that?”

Rabbi Zohn and I discussed it and he suggested I ask why he wanted to be buried naked. Maybe it was just that he wanted direct contact with the earth, in which case we could offer burial with no casket.

I spoke to the sister over the phone (she lives in Arizona) and a few important revelations came from that conversation. The most important was that her brother had made it clear that cremation would be absolutely fine by him.

We talked about green burial, we talked about the cemetery, we talked about the fact that a mango tree is actually a big nuisance at a cemetery. Then I told her about our rainbow eucalyptus, asked her to go to google images to look at one. (I fully disclosed that ours is a seedling, so it’s only ten feet tall and pretty thin and doesn’t look exactly like what’s on your screen if you just googled it). She LOVED it! The offer to be buried in pure linen shroud with no casket was also warmly accepted. She told me she’d have her sister, who was local, contact me and warned me that her sister is a staunch atheist and I shouldn’t do the Jewish thing, just keep it green and natural. Okay. I can do that.

A day or two later I met the other sister and their Jamaican, Catholic stepmother. I talked about nature and green burial. I told them that we dig every grave by hand because… (Oops! I almost said something about it being a “mitzvah”) “Because your brother is our brother!”

Between that and the eucalyptus tree, they were sold.

The next day when I spoke to the sister in Arizona to finalize the contract, she mentioned to me that her sister the atheist was really inspired by the materials I gave her about Judaism and body and soul (We include these NASCK materials in every information folder.)

Unfortunately, the brother passed away last week. The funeral was totally unconventional, with a motley crew of interesting individuals, all of whom were nice people and loved him dearly.

And the man, who would only answer to the name “Rebel” and who was perfectly happy to be cremated, had a tahara, was dressed in shrouds, and was laid directly in the earth by the hands of the chevra kadisha,  in a Jewish cemetery. Under a rainbow eucalyptus tree.